Added on 12/8/17
This post was written in July of 2014, and was written about Emily as she was going to take photos for the black belt exam.   Now in 2017 Emily is still interested in photography and taking photos.  She's taken photos at several of our events and classes here at Hidden Sword.

Today will be our second black belt exam at our school, and it will be a big day for all of us.  We have four students testing for 1st black, and three testing for 2nd brown.  Likewise, what I teach and how I teach will be graded or evaluated by outside instructors who know me but don’t really know my students.  My daughter Emily, will also be put to a test, but a test of a different sort as she will be our photographer for the event.

Emily is as old as most of the students testing for black belt and while she is young for the task that is set before her, she has, like her peers testing I believe, risen to the challenge.   Those students all had to make choices about testing; did they want to work hard, did they want to practice, did they practice when they didn’t want to but knew they should, did they listen to the instructions I gave them in class, and did they apply those instructions in their practice of the martial arts.  Emily had to do the same with her photography but with only a week’s notice.

Emily has taken pictures for us (me) before, but it has always been just for fun, she enjoyed it and I never knew what I would get out of it.  She wasn’t serious and I didn’t take to seriously instructing her on it.  That changed this week.

Last Friday I bought a new camera and on Monday, we went to take a class on how to use my new camera, so we could get use to the controls, she listened to the instructor but it was over her head.  With some instruction on my part she spent 2 ½ hours later that night shooting the Modern Arnis classes.

The next morning we spent another couple of hours going over what she shot; we just sat down at the computer and discussed what made a good photo; composition, lighting, focus, and how to get it.  That night she spent 4 and ½ hours shooting my classes. 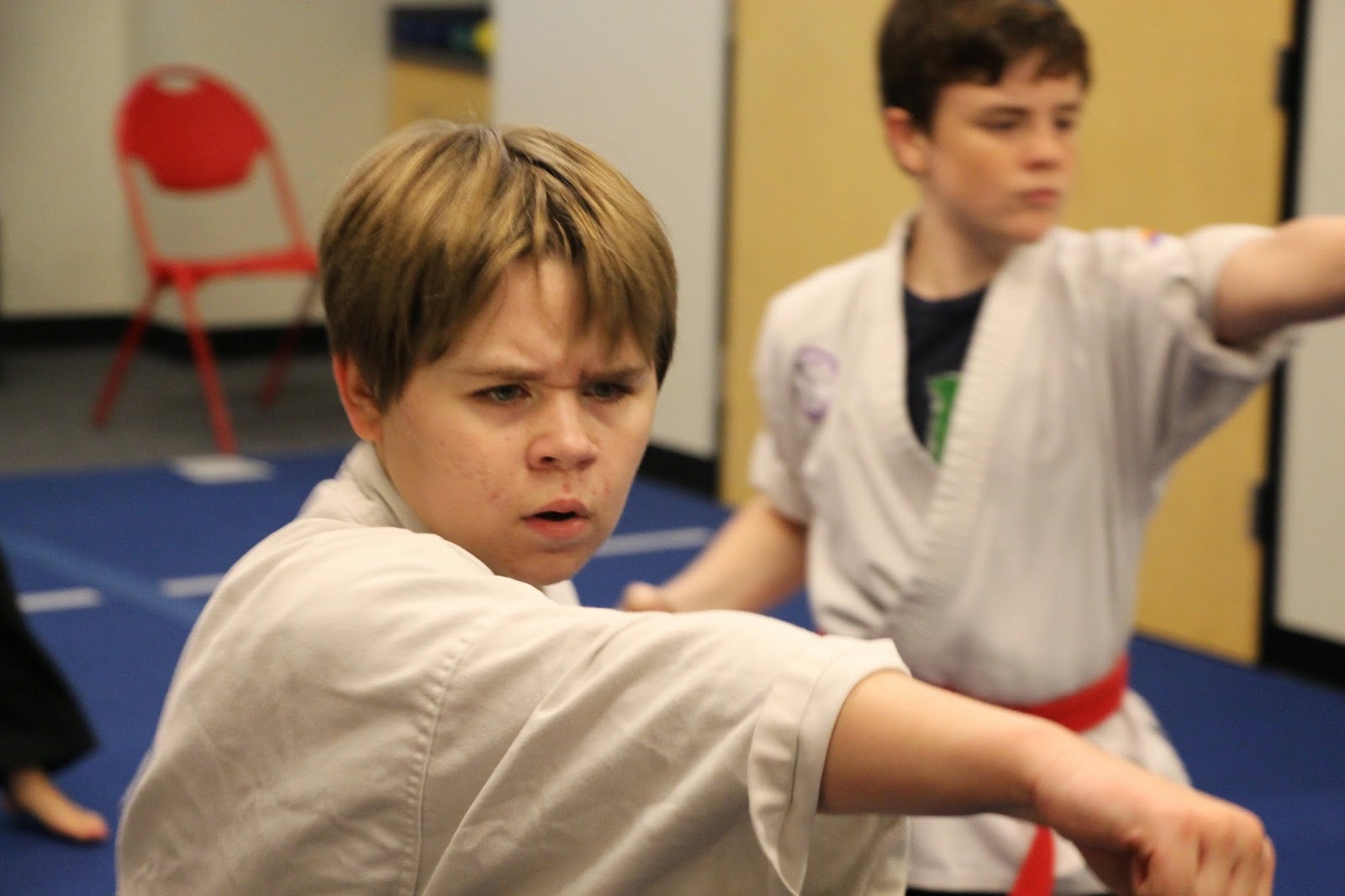 Wednesday found us once again in front of the computer going over her photos, but now she had much more input.  Soon she was going into great detail about the photos “I like the lighting in this one, but it is a bit blurry here, this is slightly out of focus.  I like this one and then I don’t because the light reflects in the mirror and my eye is drawn to it.”  Soon we were in lock step about rating each photo for it’s quality and then in agreement on deleting others.  Her subject matters changed some as well, as she got more confident in her shooting.   Later we went back to the camera store to try and solve a lighting problem with their subject matter experts.  That night she again spent time shooting the Junior Modern Arnis class and then trained in her regular arnis class.
Thursday we spent more time with the camera shooting during the day and
while I taught Crea’, then that evening we applied what we were told by taking off the automatic modes to full creative mode where she had to adjust the camera while she shot (in order to solve the lighting issue) and her pictures improved.  She again spent 3 ½ hours taking pictures of the students over the course of the night.

Emily isn’t a pro photographer, she is only a beginner.  She was trained to do one thing for this big day for our school.  However like the students testing today, she had a passion (she enjoys taking pictures), she learned about the subject, she practiced and applied what she learned.   Like the students testing for black belt and brown belt today, I am proud of her for stepping up to the task and for all of the hard work she has done getting ready.